This 2013 exhibition presented a diverse selection of printed matter - leaflets, flyers, posters, photocopies, etc. - that both looked at social and political issues, and subverted them. Presented by Black Church Print Studio, Dublin. Curated by Paul McAree.

This submission - a totally bogus sales poster - intended to reference perceptions related to the redistribution of used furniture in Ireland. As such, it was meant to touch upon the ways foreigners view locals, the impact of gossip and prevalence of stereotyping, cultural differences with respect to modes of consumption, the effects of the recession following the demise of the Celtic Tiger and economic migration.

A Flag for National Interest?

'National Interest' was the overall theme of ArtTrail Festival 2011 held in Cork, Ireland. As part of this event artists were invited to propose designs for a new flag as a means of reconsidering the symbolism associated with the existing Tricolour. Three designs were realised for the festival and flown from the poles on the Former Government Building on Sullivan's Quay. 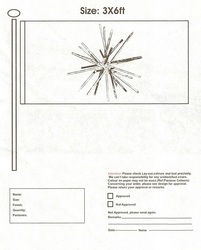 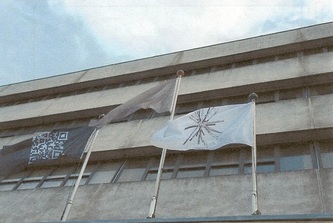 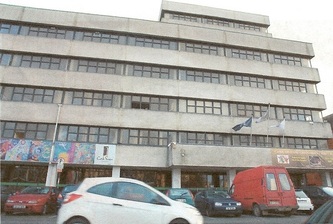 A slideshow of images selected from a series of postcards that document the local environment in the Dublin City suburbs of Mount Merrion and Stillorgan during 2009-2010 - what some consider to be the hangover era following the Celtic Tiger.